skip to main | skip to sidebar

A summer project worth writing about

Last year we moved into a new-to-us home.  Since then we have been busy trying to make the place into exactly what we want it to be.  It was already pretty good, but there is always something Sarah and I can find to use our time and money making better.

One such project we did this summer was to put a two level retaining wall in our backyard. The project started in December when Jakob came up for Christmas. 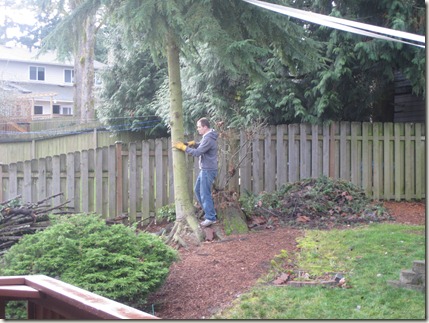 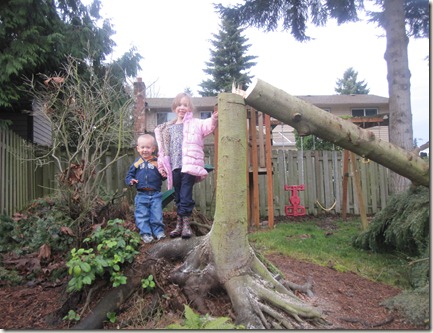 There was a tree growing out of a giant stump.  We decided that we wanted the whole area to be used for a garden, so that meant the tree and the stump had to go.  Jakob helped me cut the tree down.  I have made good use of my reciprocating saw and would recommend one to anybody.

Over the next few months we had to clear the hill of what was there.  I wasn’t sure how to get rid of the stump.  It was really big and not really something I could dig out like I did with this one. 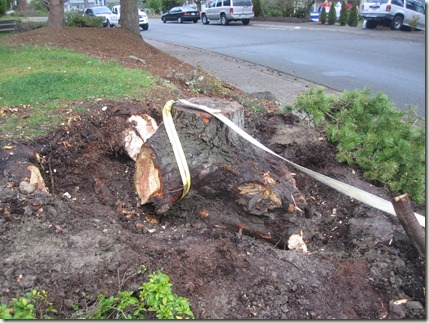 So, we cleared the rest of the bushes that were there.

In May we started working on the retaining wall.  We should have taken more pictures, but we don’t ever seem to take enough pictures, so I don’t have any.  Sarah and I worked hard on the lower half of the retaining wall before Memorial Day.  Then my dad came up and help me do the rest of it.  He was a big help and I thank him for all the help he gave.

Shortly after we did the lower wall we decided to have a tree stump grinder come in and grinder the huge upper stump.  We now have many, many wheelbarrows full of ground up stump, but we don’t have a huge unmoveable and fairly ugly stump taking up half our garden area anymore.

With the stump out the way and the summer quickly leaving us behind we decided to get working on the second half of the wall and by far the bigger portion of it.  For the first half I went to Home Depot with a friends truck several times to get all the blocks.  I didn’t really enjoy doing that so this time I had Home Depot deliver 100 blocks, 16 inches wide, 12 inches deep, 6 inches tall, weighing 66 pounds each.  Along with the blocks I had 15 bags each of gravel base and sand delivered.  It was so much easier. 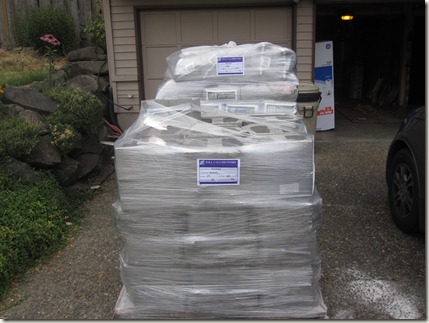 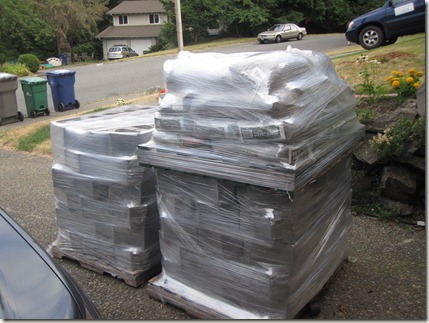 I still had to get the blocks to the back yard, but with the help of a friends hand truck it was pretty easy work.  It’s nice to have friends.

Sarah and worked all day September 8 to get the second wall started.  I hoped to have the whole thing done, but we left it at this: 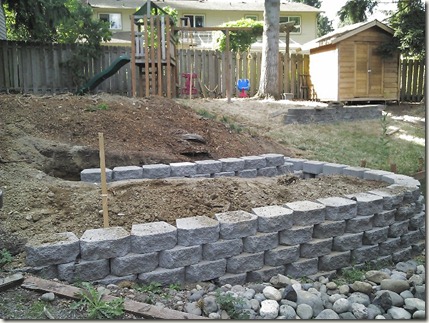 The first wall is in front, the second is in back.  That day we dug out the area for it and placed about 13 base blocks.  We still had to go the rest of the way up the hill and then place the rest of the blocks.  That required getting something to cut concrete. I ended up buying a new circular saw and diamond blade to go with it.  The end result is pretty good though. 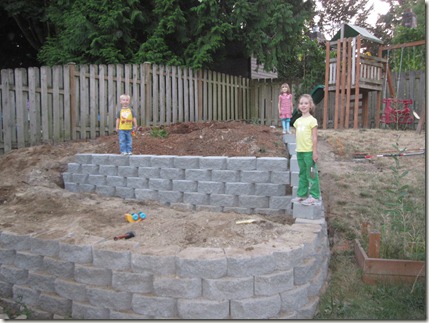 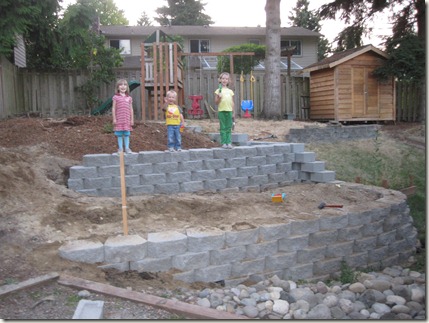 We still need to level a lot of the dirt, remove all of the bark and try to get some kind of cover crop down before it starts raining.  It shouldn’t take too long to do all of that though, since we don’t have to place anymore base blocks.

In the end it was a fun summer project that will hopefully allow us to have some sort of garden next year.  Now to figure out what we can spend our money and time on next year.

And because you all made it this far, here are some fun shots of the kids. 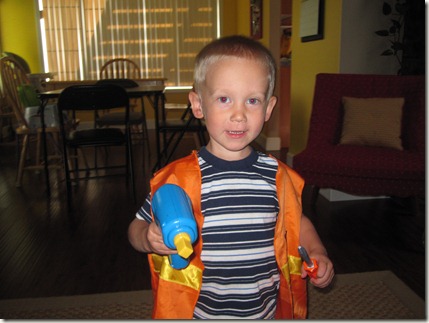 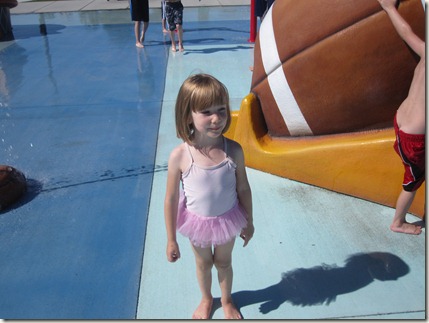 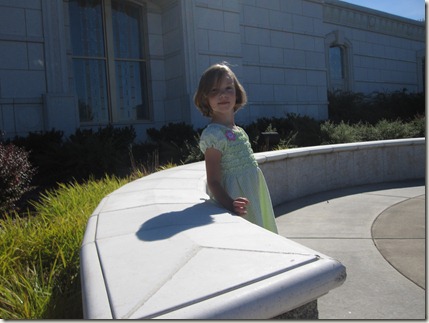 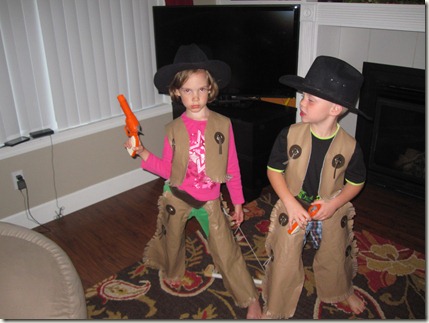 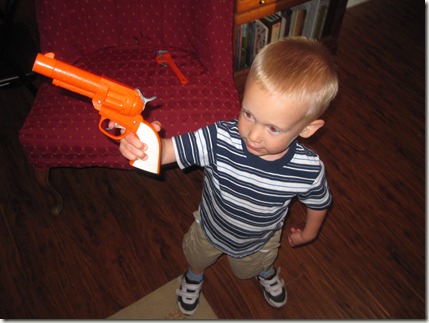 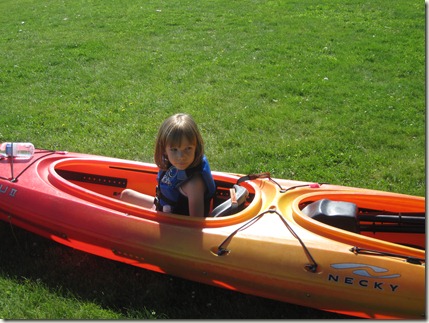 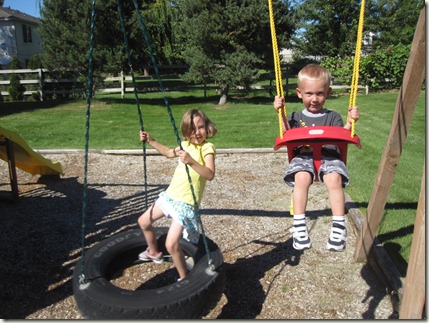 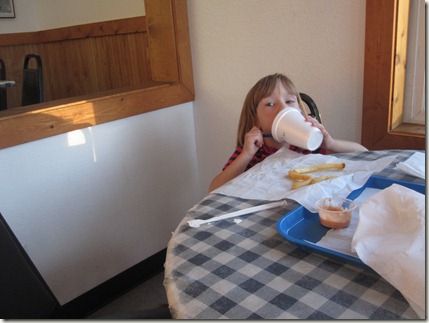 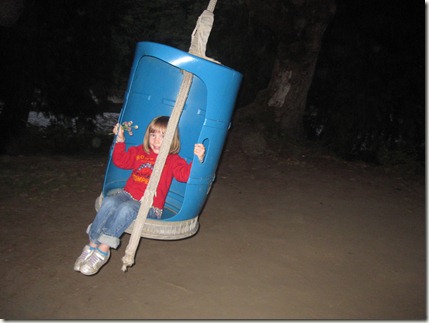 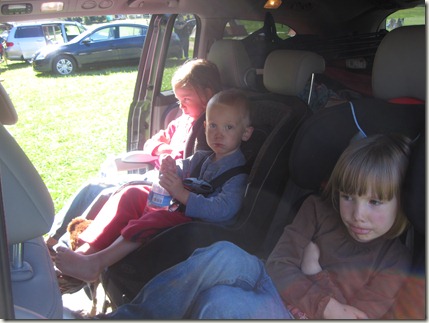 Just in case you didn’t know, Sam’s favorite thing in the entire world, and I mean this literally, is hammers.  Any hammer will do put he prefers dad’s big hammer which is just a regular nail hammer, not the mallet in the lower picture.  At the moment he is in bed sleeping with, no not a stuffed animal, but a toy hammer. The kid loves hammers. 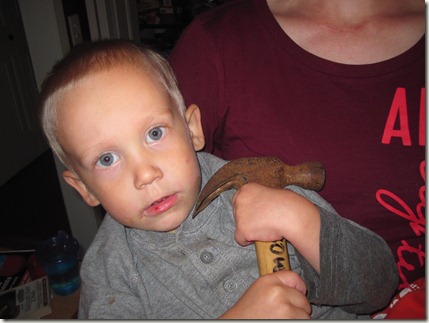 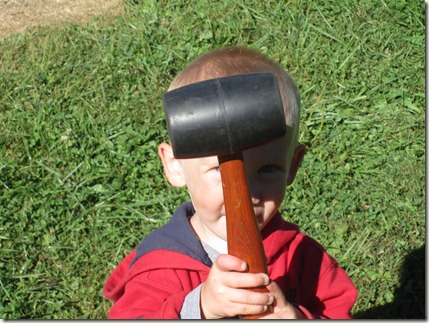 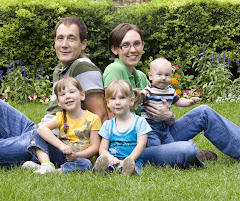